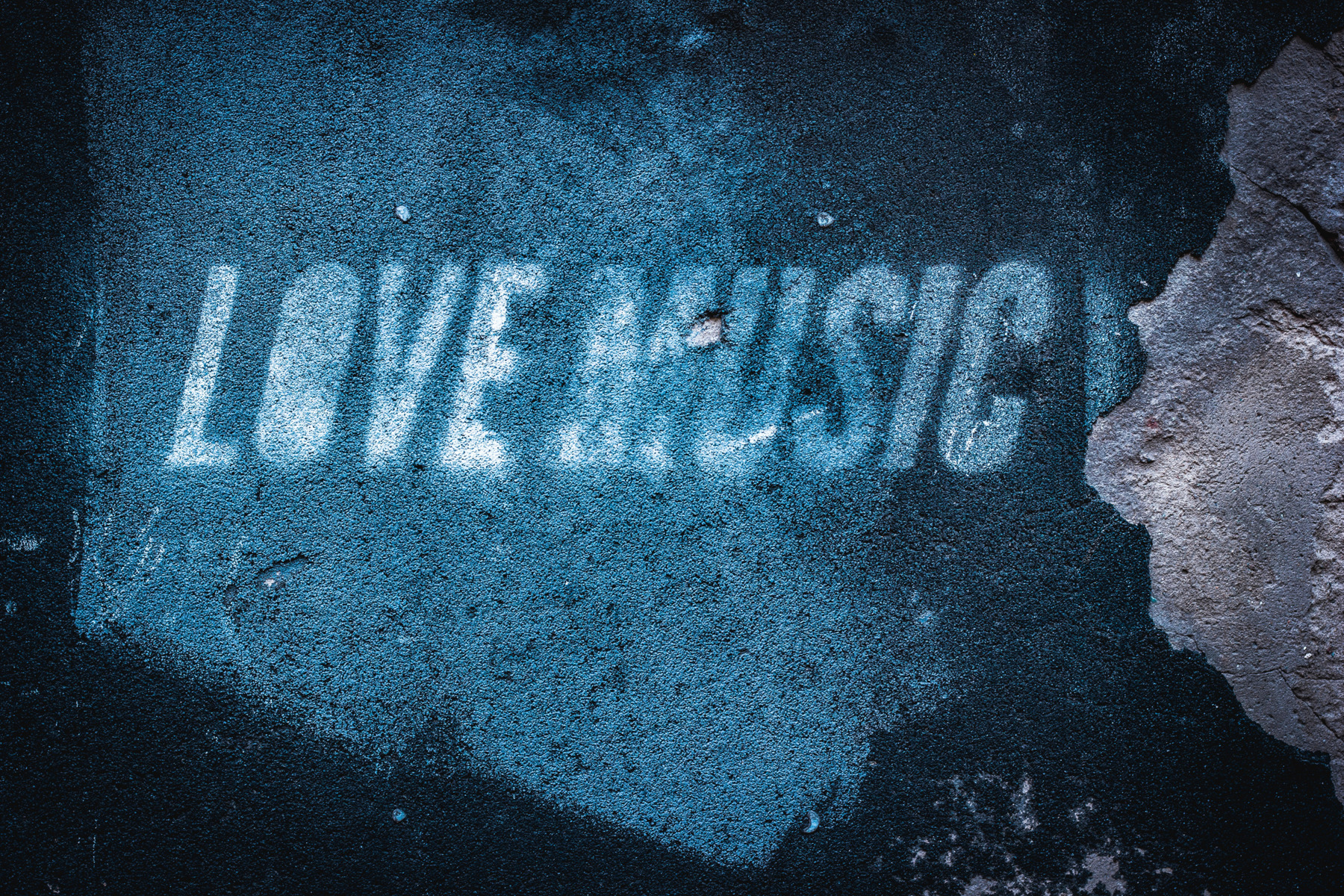 In 1981, French Minister of Culture, Jack Lang, conceived the idea of celebrating the musical talents of ordinary people and, in 1982, the first Fête de la Musique took place in Paris. Since then, it has become a worldwide phenomenon with amateur and professional musicians encouraged to perform, with all concerts staged free of charge to make music universally accessible. Sennheiser spoke to Dr Julia Jones – an entrepreneur, an author, a musician, and a communicator who has spent over 30 years studying the effects of music on peoples’ health and wellbeing, to understand the true significance of this global party that takes place in 120 countries on June 21st each year.

“The health benefits associated with music engagement is well documented and the body of evidence has grown significantly over the past decade,” says Jones. “This has been accompanied by official recognition by government bodies, the music industry and the World Health Organisation.

“Music is being recognised as much more than mere entertainment. ​ The soundwaves and vibrations absorbed by us during listening (and created by us during singing) trigger action potentials that electro-chemically activate almost all regions of our brain.”

“The act of creation and composition also delivers profound health benefits,” she continues. “Creativity has been the subject of increasing attention by researchers in recent years. Unlike some tasks there is no specific brain region that drives creativity. It involves multiple brain circuits on both sides of the brain.”

Allowing our mind wandering network (known as ‘default mode’) to engage enables us to be particularly creative and generate original ideas. The human brain is the most complex structure so far found in the known universe. Exactly how it composes music remains somewhat of a mystery but the rise in fMRI (functional magnetic resonance imaging) studies in recent years is giving some fascinating insights. Functional MRI scans provide a real-time insight into the activity in brain regions during a task.

“It’s becoming evident that as a professional musician or composer you are building and maintaining a brain that is highly networked,” Jones adds. “This is known as plasticity and maintaining this high density of brain connections throughout life helps reduce the risk of cognitive decline.”

Composing outside of your comfort zone also helps give those circuits an extra workout. For example, composing on an instrument on which you’re less skilled, or in a genre that is outside of your usual style. These things help push your creative brain into new gears, forcing it to make new connections.

Listening back to those compositions (or any compositions) provide additional health and wellness effects. Our brainwaves synchronise when listening to music. This means we can manipulate their intensity. This is one of the reasons that makes music such a superb biohack for stress and focus.

Listening back to a composition that pleases you produces additional emotional responses and can trigger mood modulating brain chemicals. Likewise listening back to music that has some sort of association to positive memories also triggers a positive mood effect and can dial down the stress response.

Whilst they cannot offset bad nutritional habits, poor sleep and a highly stressful lifestyle these positive health effects of music composition can be supercharged if they are layered on top of a lifestyle that is generally healthy.

So, this World Music Day, why not pick up an instrument from a part of the world you’ve never tried before and experience the magic of making new music.

The images accompanying this press release plus additional photos can be downloaded here.

More information about Dr Julia Jones can be found here.