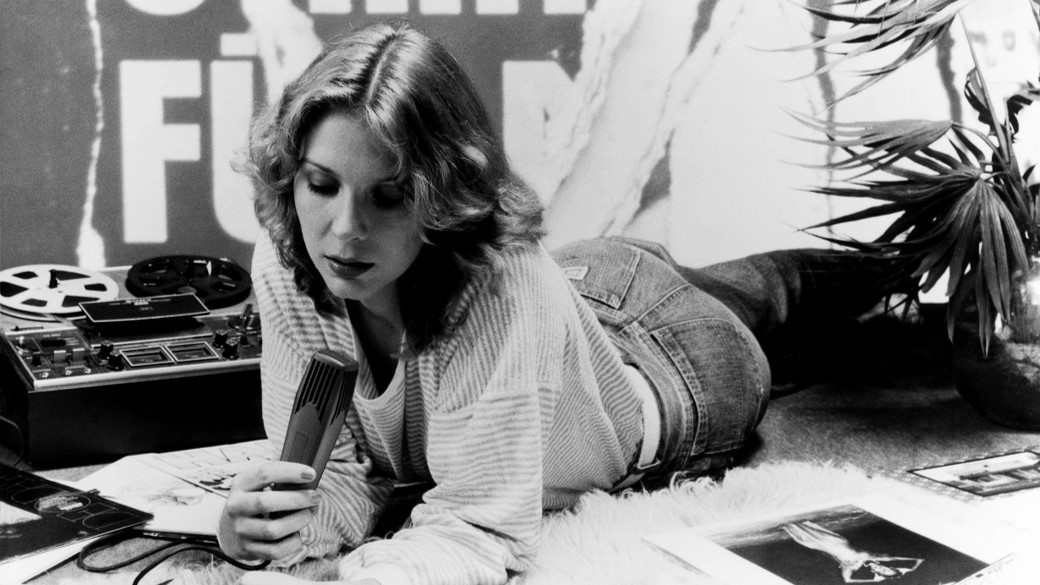 When Fritz Sennheiser founded the company in 1945, he started a venture that we call today a “start-up”. While the company didn’t start in a garage, the story very closely resembles the classic start-up tale, with the venture initially founded in a farmhouse near Hanover. Fritz Sennheiser soon discovered fast-growing business opportunities, using the knowledge and skills that he gained in his prior scientific career to respond to a high demand for measuring devices and microphones.

This was just the start of a story of innovation and the pursuit of new ideas. Today, the story continues: When you visit our headquarters for listening sessions, product consultation or for a factory tour, you can still feel the same passion and an unceasing drive for excellence and discovery.

Since 2013: Dual leadership with Dr. Andreas Sennheiser and Daniel Sennheiser

Here you can find a more detailed timeline of our history.