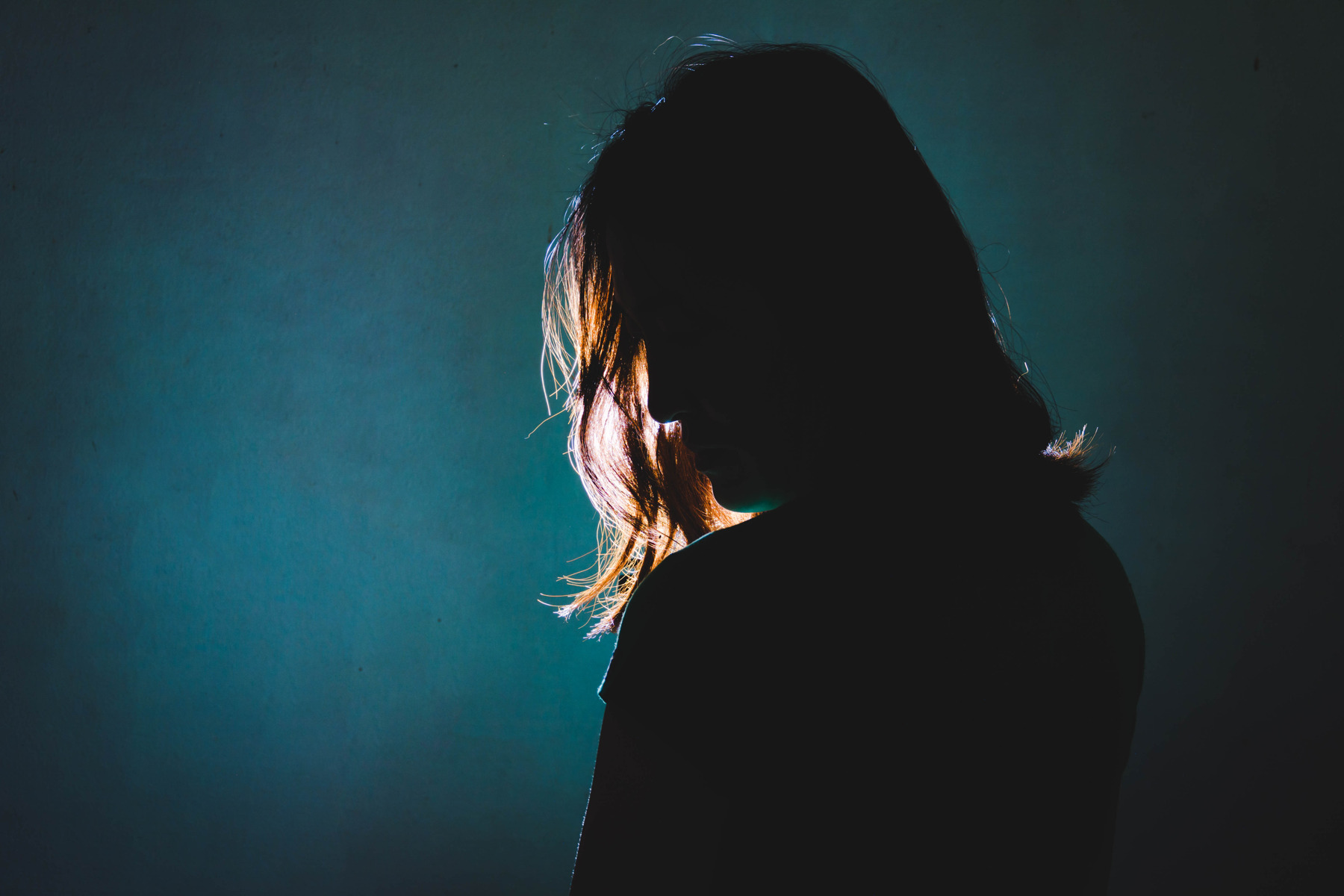 An entire generation still remembers where they were, how they heard about it and what songs they were listening to on that fateful day in September 2001 when the Twin Towers fell in New York. In the months that followed, we all saw the same images of the destroyed skyscrapers over and over again. Often Enya’s Only Time or R.E.M.’s Everybody Hurts were playing along with them. To be the soundtrack of a crisis, to create the “hit” that accompanies the worst event of a generation is not something any artist wishes for. Sometimes a well-intentioned song is suddenly and inexorably connected to the saddest day in its fans’ lives—surely no songwriter would have planned it that way.
​
​In 2020, during the coronavirus pandemic and the associated shutdowns, the situation is a little different—and it can tell us a lot about what we listen to and consume during global crises. The worldwide pandemic, too, has produced its own hits. But this time the world can’t quite agree on one, all-encompassing song. If you look at the most-played Spotify playlists and people’s listening habits, you get a diverse and often surprising picture: There’s a little bit of everything, from the longing for credible information, to escapism, to complete irony (and even bitter sarcasm).
​
​An emotional roller coaster
​Given the content, it might not be surprising that Toxic by Britney Spears and Don't Stand So Close To Me by the Police rank among the most-streamed songs, even if the songs’ messages 16 and 40 years ago were completely different than what we ironically assign them today. But nobody could have foreseen that Girls Just Wanna Have Fun by Cyndi Lauper and Wannabe by the Spice Girls would also be among the corona hits.
​
​Here’s the interesting thing: Just as the pandemic has instilled a personal ambivalence in all of us rather than a collective feeling of shock or powerlessness, so too are our musical needs different for each of us. In 2001 it was clear how we should feel. Grief, bewilderment, compassion: It was easy for us to understand the emotional message of Only Time and Everybody Hurts. During the coronavirus pandemic, though, we’re experiencing a potpourri of emotions. Many people are torn between fear, relaxation, anger, stress and boredom. Our emotions change quickly like a roller coaster—and with them the soundtrack of the moment.
​
​Falling back on the good old days
​Spotify has illustrated another phenomenon and called in a behavioral scientist to help interpret it. Throwback playlists, with the greatest hits of the 80s, 90s and 00s—ABBA, Bon Jovi, Bowie, Queen—have been some of the most successful of all playlists, with up to 10 million fans each. “The classics take many of us back to a time when our lives felt easier and we had more control,” said Spotify in an official statement back in April.
​
​Those who want to escape but also want to understand the current state of the world are increasingly listening to podcasts. Scientists all over the world have recognized that this medium, updated daily, is an excellent tool to enlighten and inform the world without having to appear as an awkward guest on television shows. And the number of listeners proves them right. The pandemic has given a further boost to the podcast trend, an effect that will continue into the future. And there is a clear benefit to this trend: Podcast subscribers focus and listen actively. They want to know and understand, to engage seriously with the topic and the world around them.
​