Intuitive interaction and accessibility via your personal smart device – connect with your audience like never before.

Designed with IT in mind and easily integrated into your facility's WiFi Network, the MobileConnect Station receives and distributes low-latency audio between the presenter and up to 100 MobileConnect App-enabled smartphones. The App’s intuitive interface, assistive and focused listening capabilities, and Audience Mic talk-back feature include your entire audience in the conversation. And the MobileConnect Manager software is a secure, single point of administration for environments requiring scalability and using multiple MobileConnect Stations.

With the full MobileConnect system, your entire audience will listen, respond, and interact effortlessly and in real time. It eliminates hygiene concerns of shared equipment and installing the entire MobileConnect system is fast and intuitive for your IT and AV teams.

True inclusion: MobileConnect offers modern assistive listening and talk-back via a discreet and intuitive smartphone application. Perfect for a wide variety of locations, it brings a new level of accessibility to universities, corporate environments, Houses of Worship, conference halls and everywhere else that demands true inclusion.
Full Focus, Full Control: MobileConnect brings every detail and spoken word to participants’ personal and assistive listening devices. The system is easy to use, works anywhere in the room and the listening experience is fully customizable from the listener’s smartphone. It allows them to fade unwanted distractions into the background and focus on what’s important.
Live Audience Engagement: The MobileConnect App’s (available at no charge, iOS/Android) Audience Mic feature turns users’ smartphones into a convenient talk-back microphone. This means your entire audience, whether in the room, joined remotely or a mix of both, will not only hear you, but can interact live and in real-time.
Flexible Interpretation and Translation: MobileConnect is an accessibility solution for multilingual events where live translation is required. It offers multiple streaming channels that can be easily accessed for different live translations. And because it’s all done through participants’ smartphones and personal listening devices, it’s as discreet as it is powerful.

MobileConnect’s assistive listening capabilities and Audience Mic connect you and your entire audience. Best of all, your audience can access it all with the smartphone in their pockets. The listening experience is individually customizable and available anywhere in the room. Its discreet design also works with participants’ personal induction neck loops, headphones and hearing aids.

Scalable System Adapts to You

MobileConnect adapts to your needs with management tools that handle any...

MobileConnect adapts to your needs with management tools that handle anything from single-room installations to large-scale deployments. We also engineered this secure system around IT standards for easy integration and day-to-day use.

MobileConnect’s assistive listening and talk-back capabilities include your entire audience in the conversation. With all of this in one secure system, MobileConnect is ideal for many different educational and corporate applications. 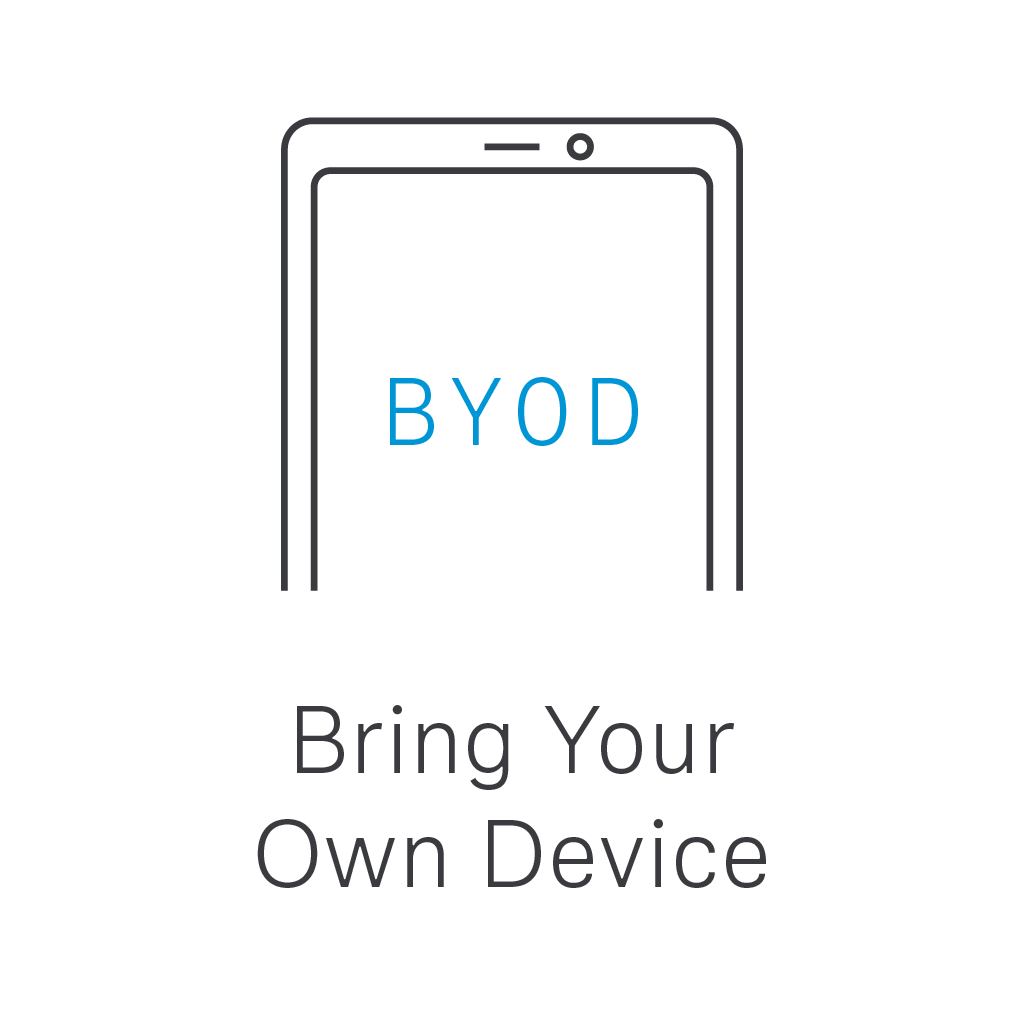 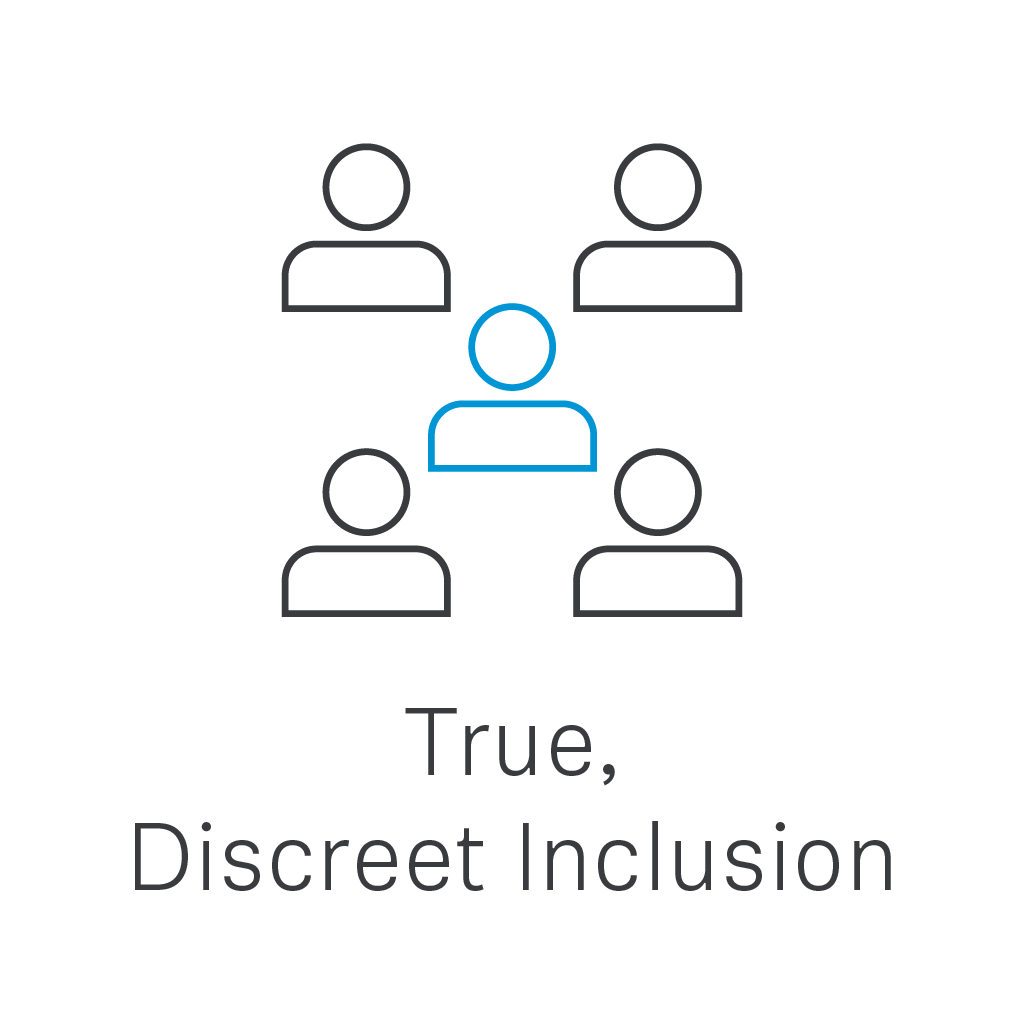 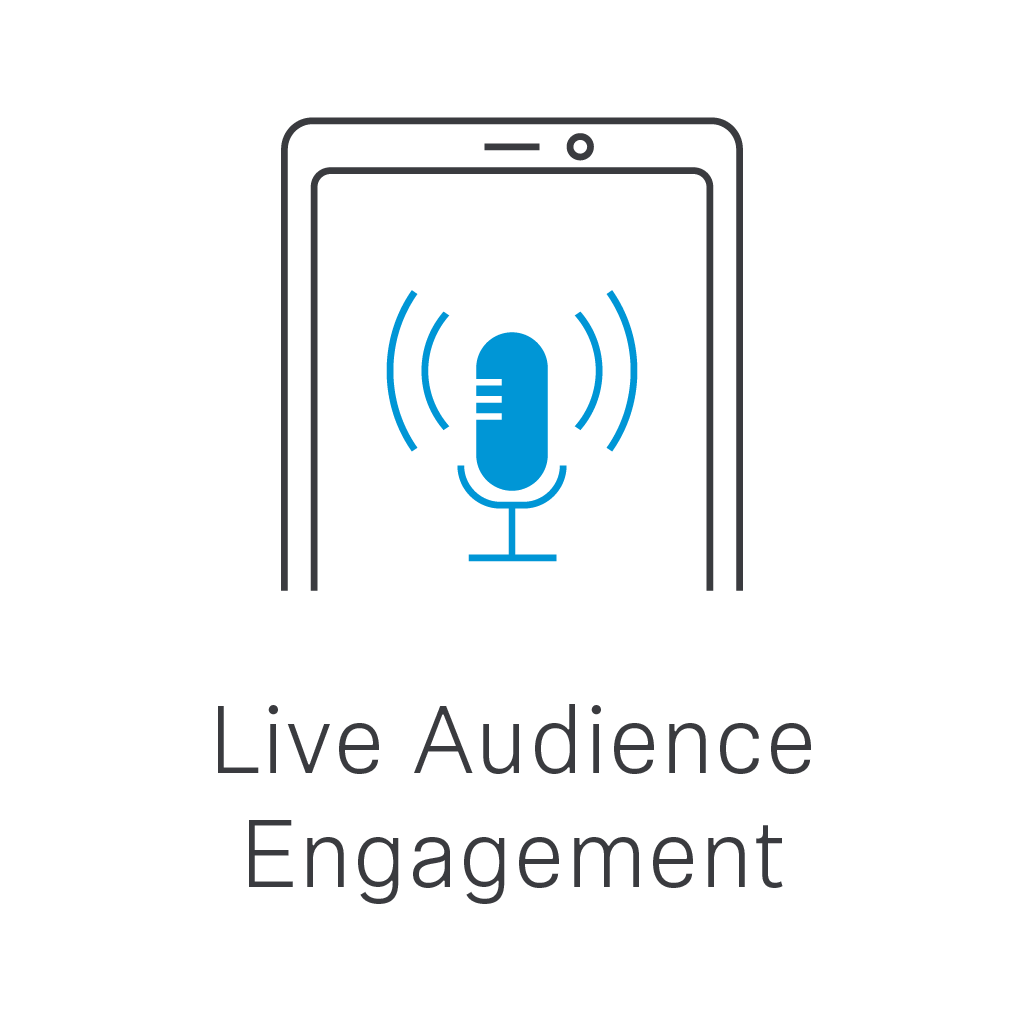 Live Audience Engagement
Talk-back functionality allows local and remote participants to respond, listen, and interact from anywhere in the room. 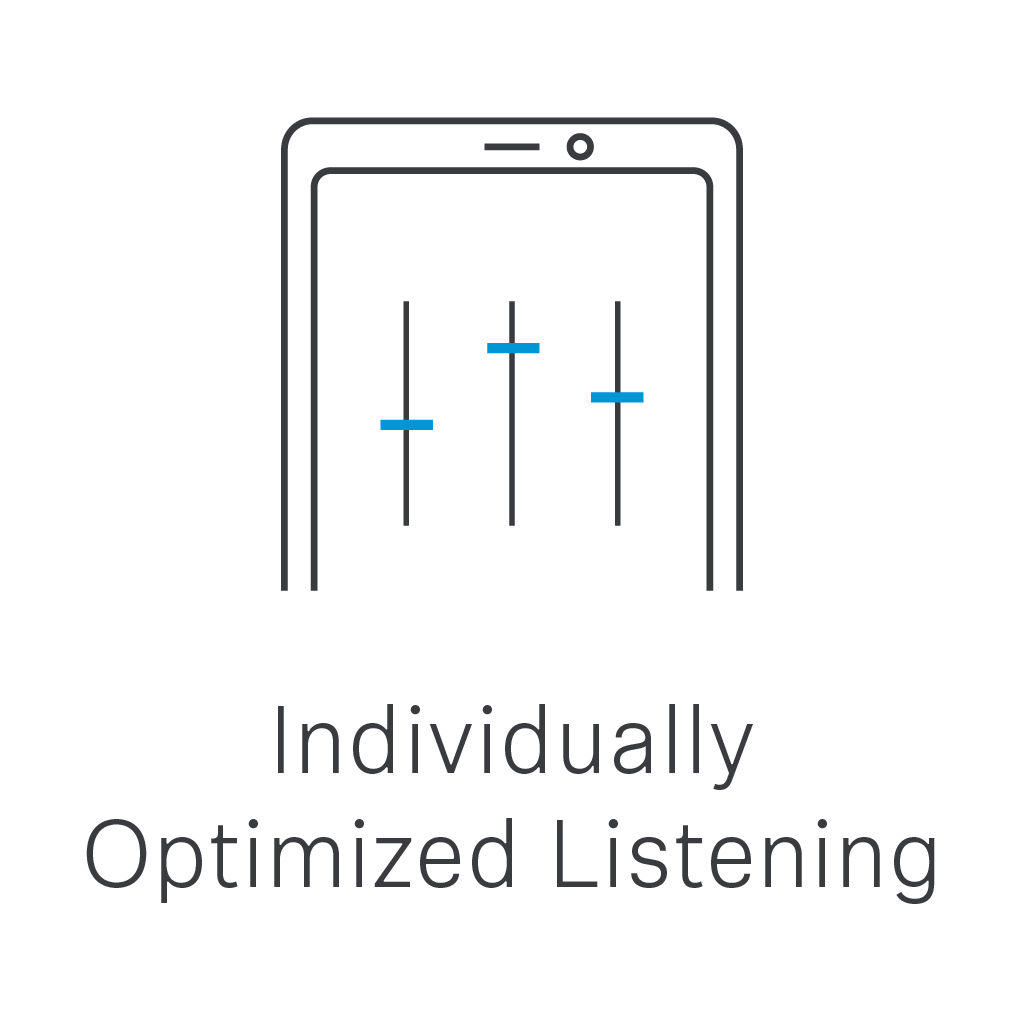 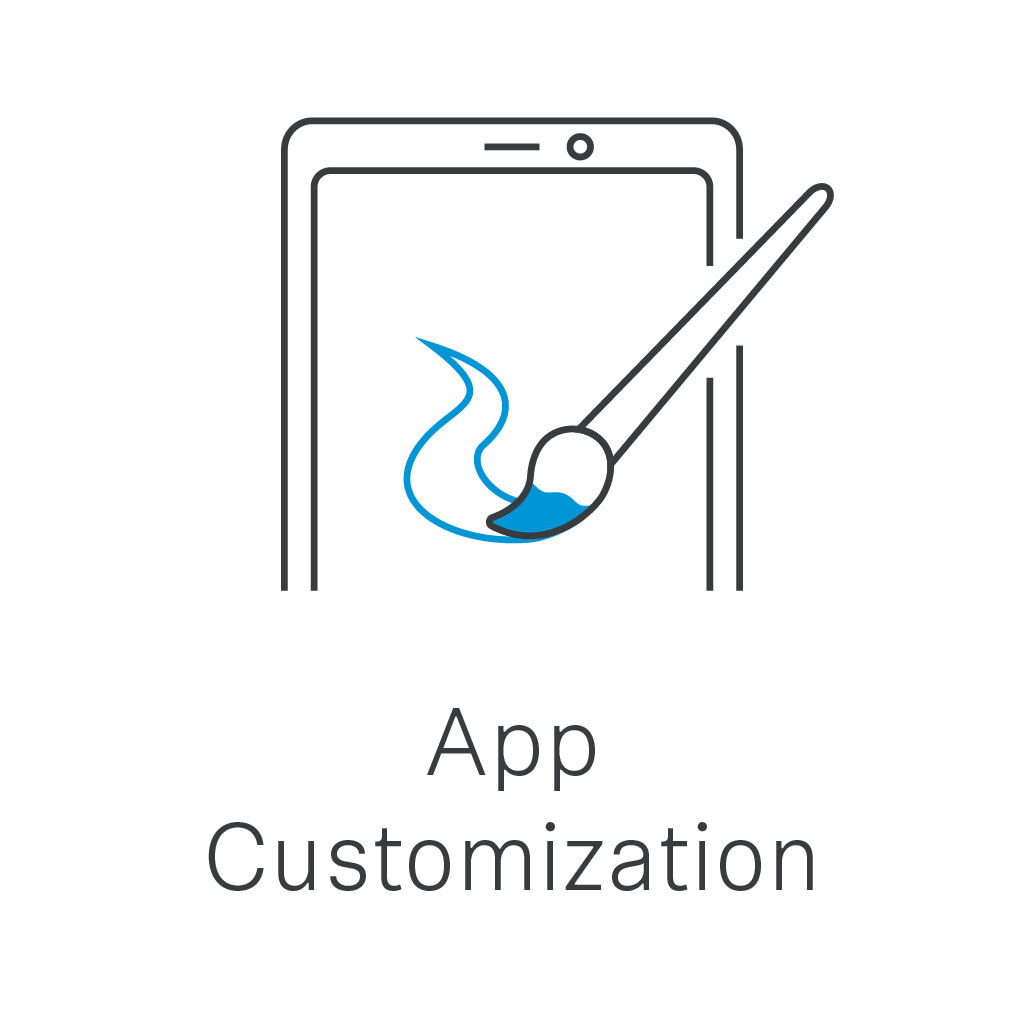 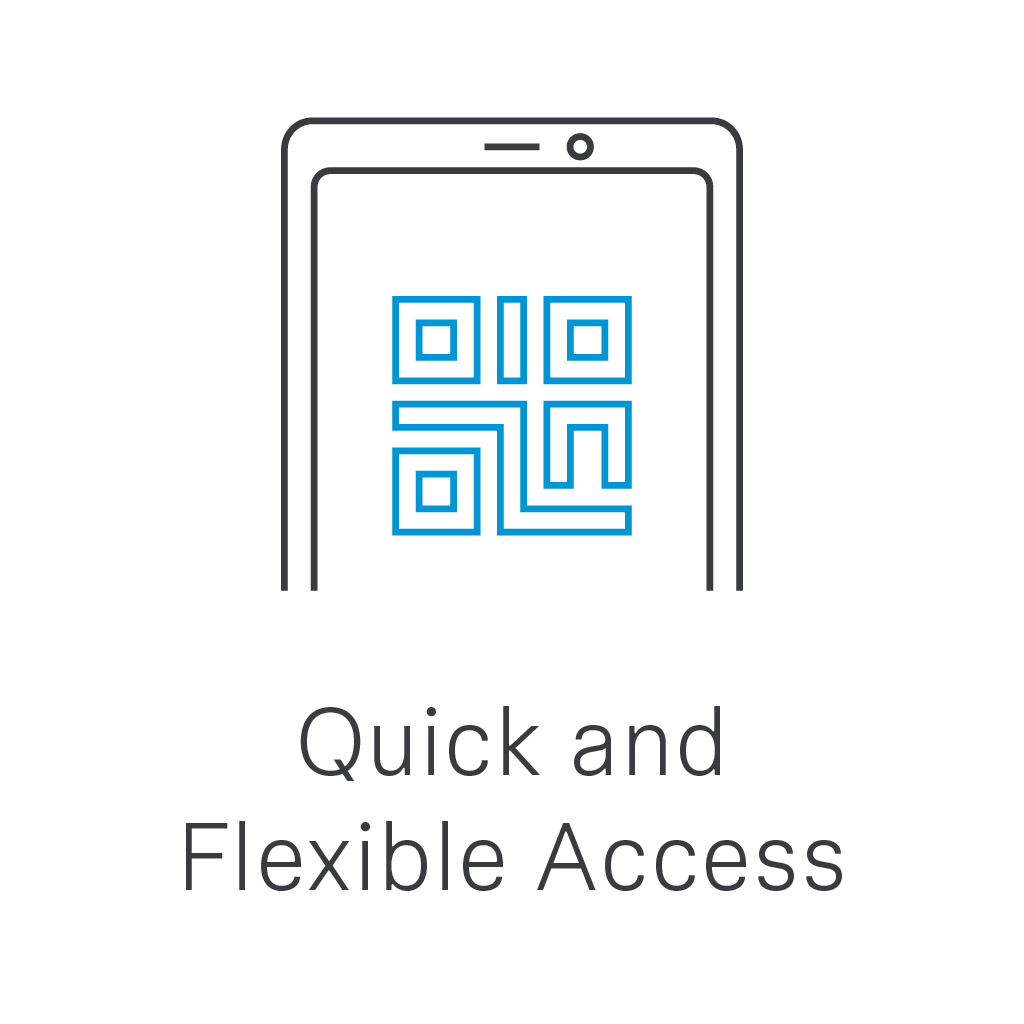 Quick and Flexible Access
Your audience can access their preferred audio stream quickly, easily and in a way that works for them. 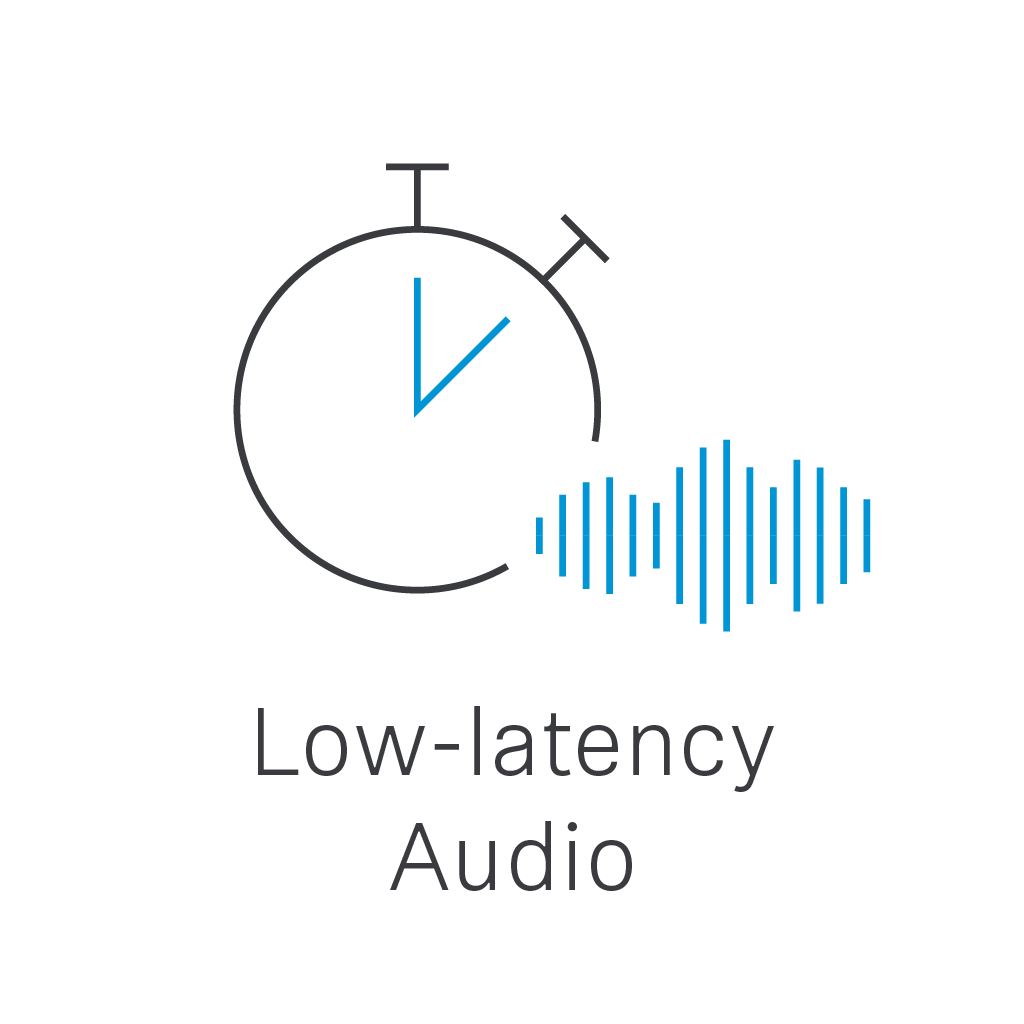 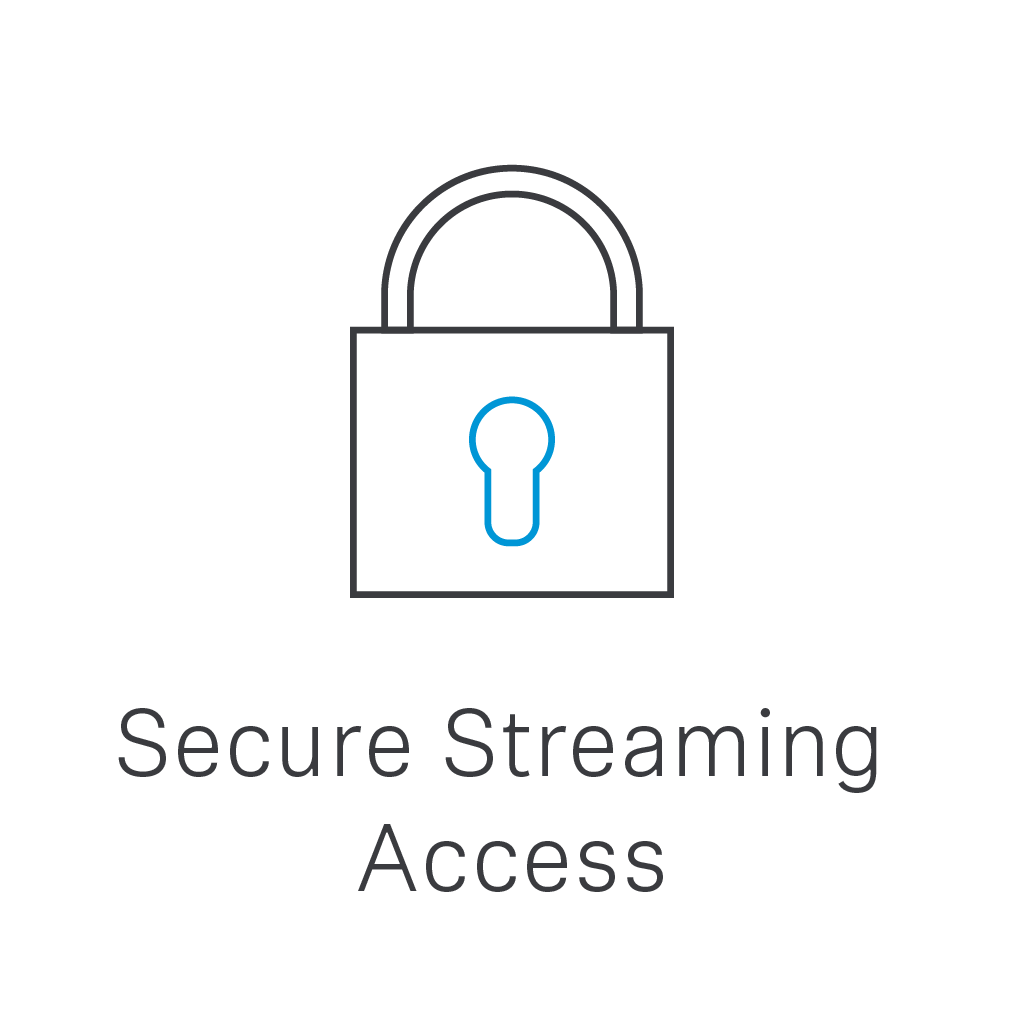 Secure Streaming Access
You decide which streaming channels are available and how they are accessed. 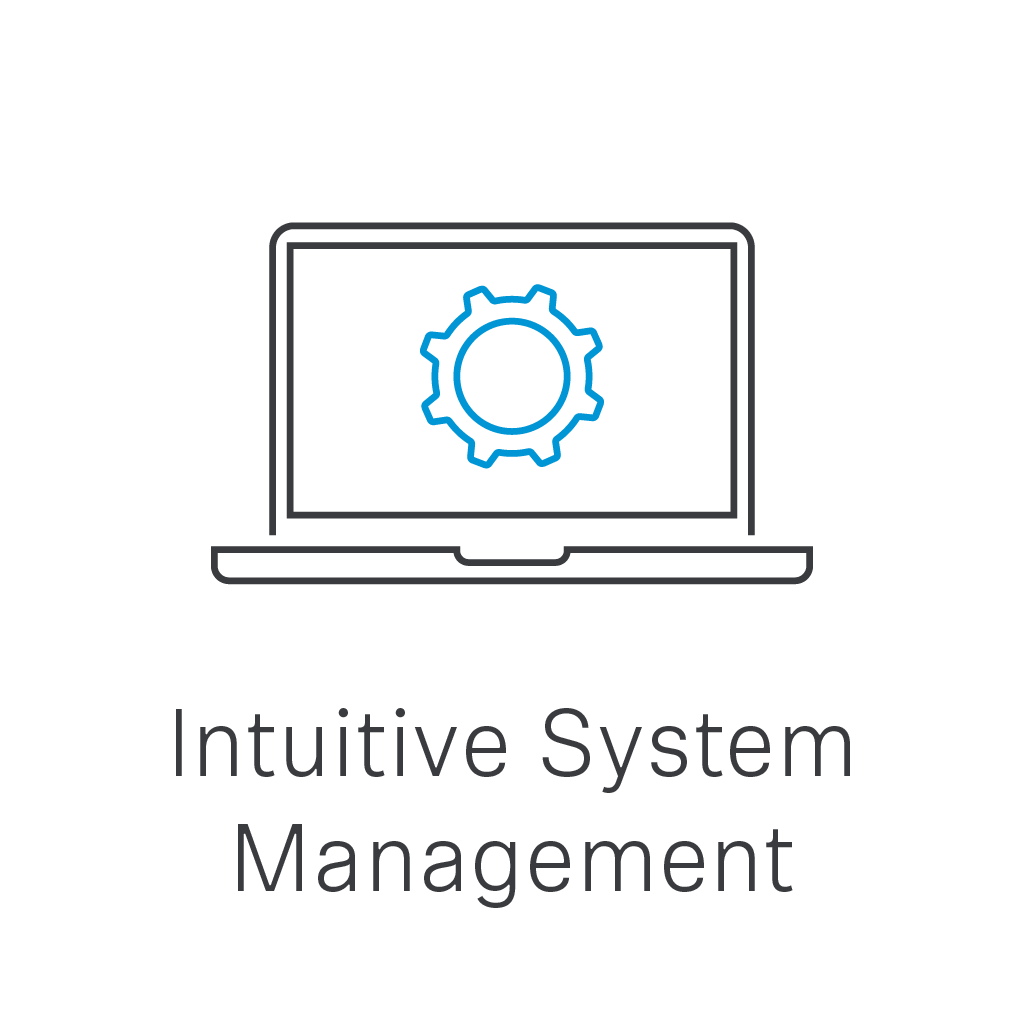 Intuitive System Management
The MobileConnect Manager keeps everything in view and at your fingertips. 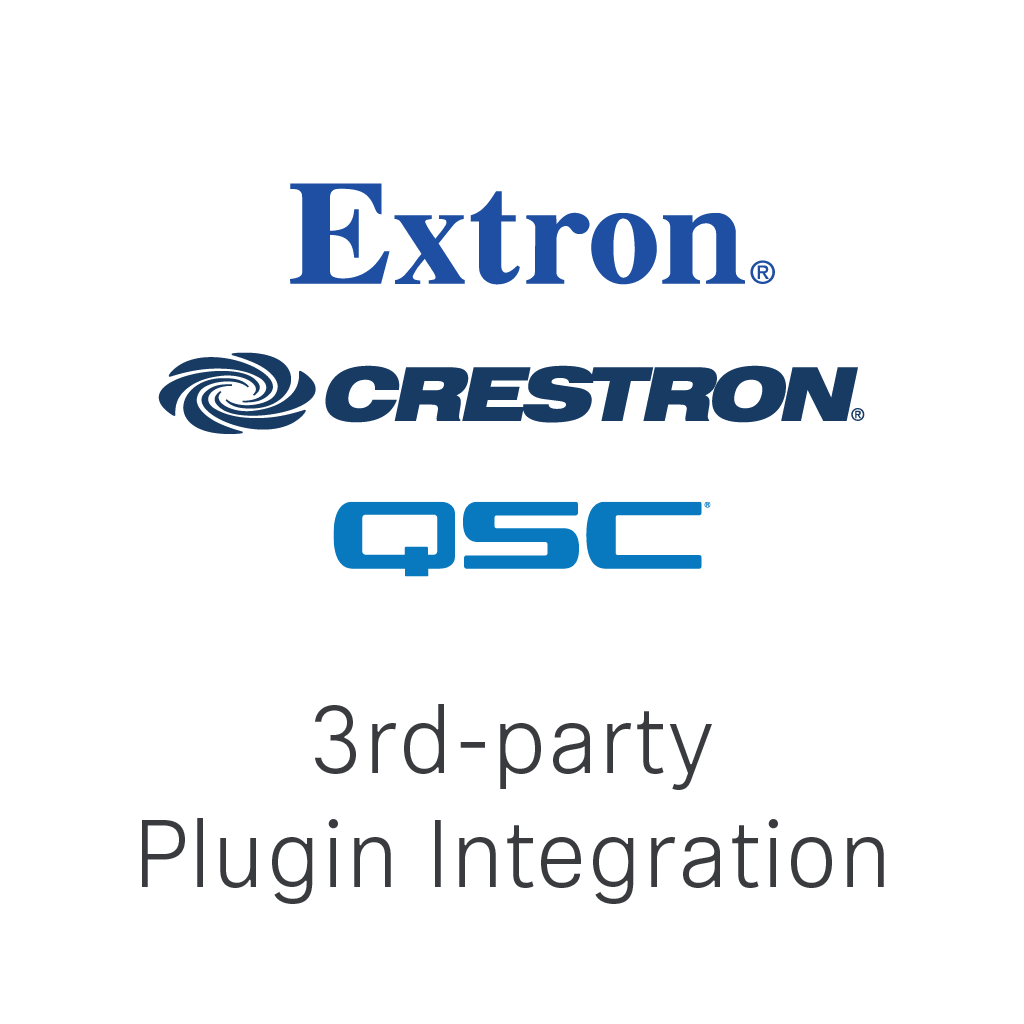 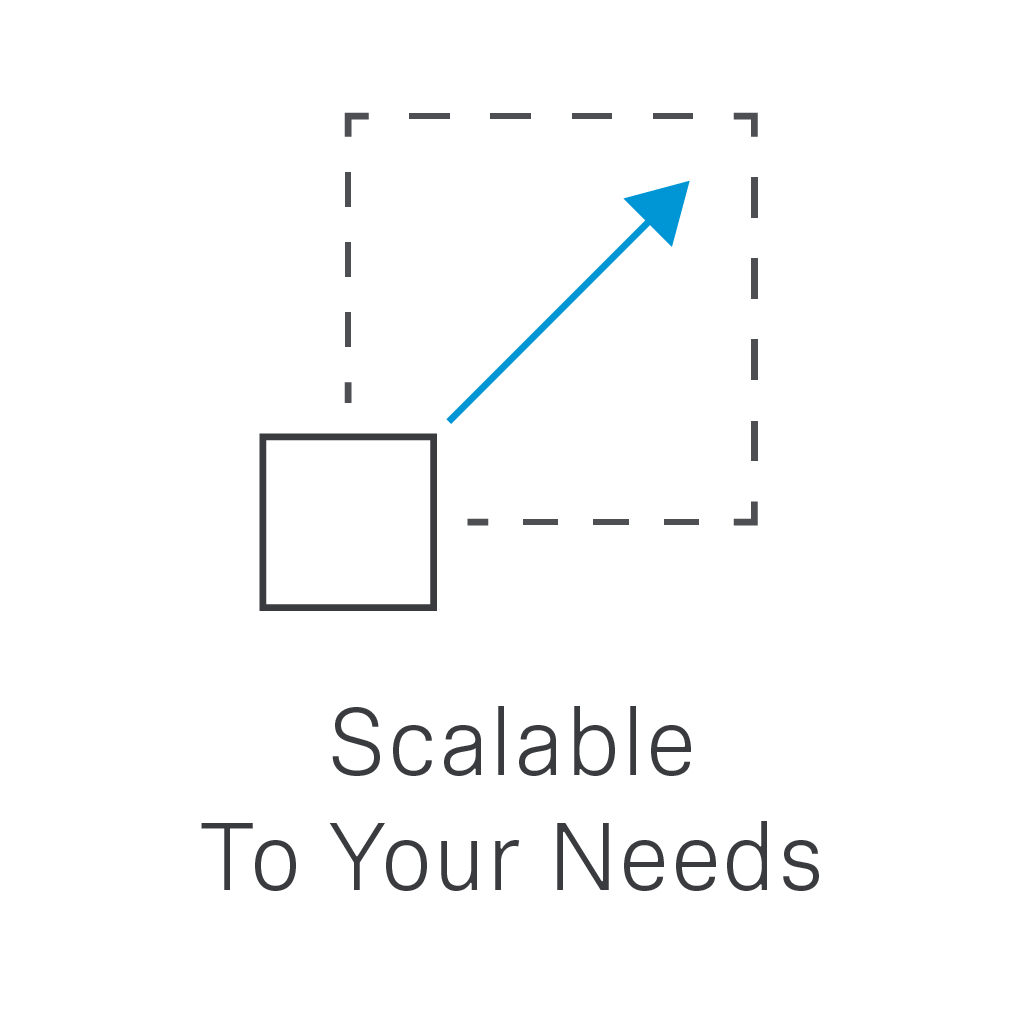 Scalable To Your Needs
Effortlessly adapt the system to your needs, facility and audience. 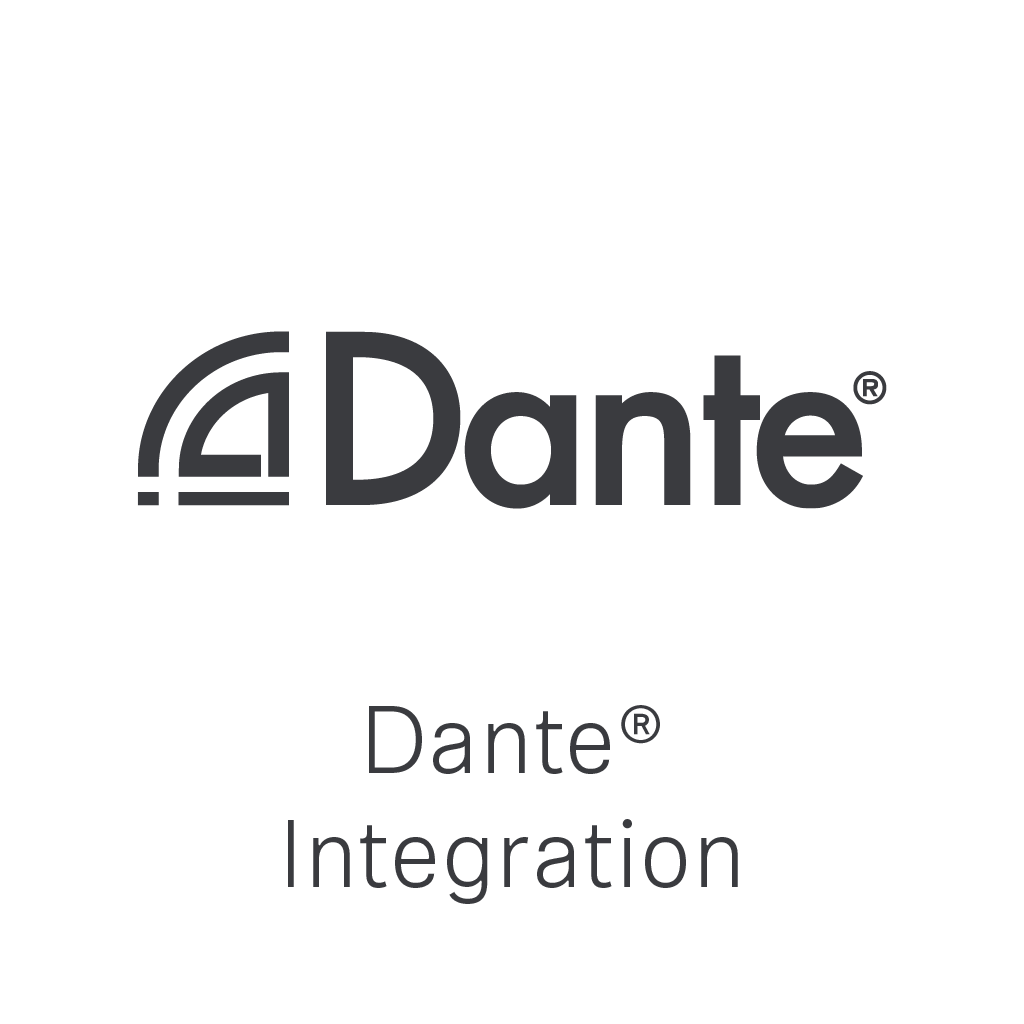 For the most up-to-date FAQ, as well as other useful information covering all things MobileConnect, please visit MobileConnect Documentation App.

WARNING (for California residents only): This product can expose you to chemicals including lead, which is known to the State of California to cause cancer and birth defects and other reproductive harm. For more information go to: www.p65warnings.ca.gov.

Everyone deserves access to the tools for success. MobileConnect provides them with a discreet, smartphone-based accessibility solution. Contact us today to learn more.